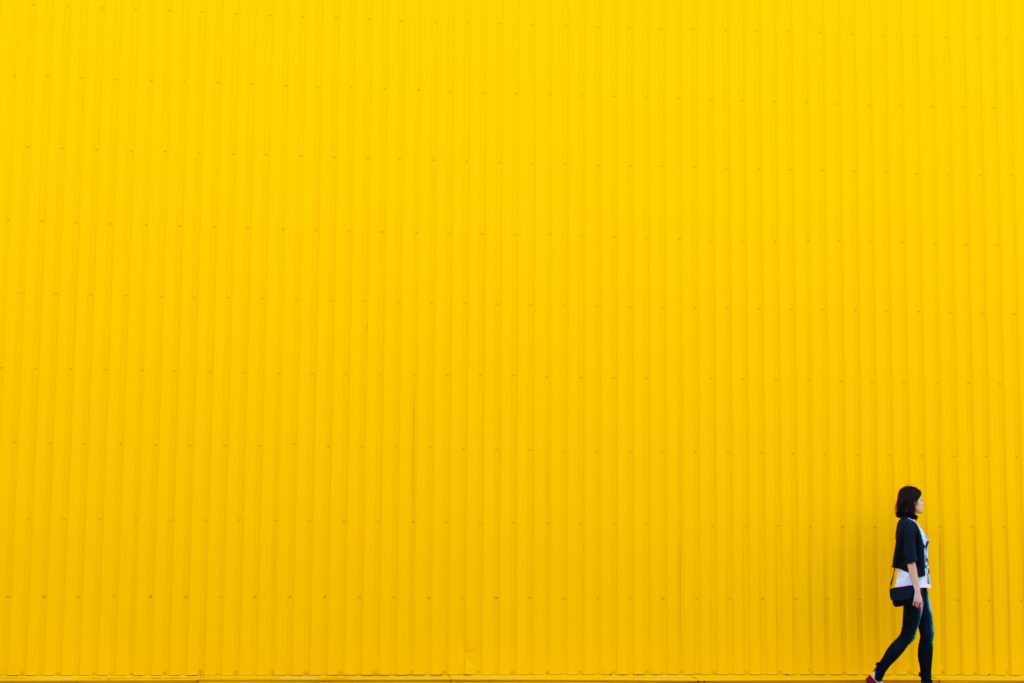 At just 8 years old, Tori was diagnosed with osteosarcoma, a rare cancer of the bone. She had knee pain, which got worse after one of her friends accidentally hit her in the knee while playing hide and go seek on the playground. Her mom, Erika, took her to see an orthopedic surgeon after the pain persisted for a couple weeks. An x-ray of the knee showed some abnormalities that prompted the surgeon to refer them to Dr. DiCaprio, the capital region’s only orthopedic oncologist. Further work-up and biopsy proved osteosarcoma.

This was during her summer vacation between 2nd and 3rd grade. When Tori first heard that she had cancer, her main concern was losing her hair. In a way, her “blissful ignorance” helped her get through her treatments and helped her family members and close friends as well, as Tori kept a happy, and positive outlook. Her mom recalls that visitors expected her to be sad, but after visiting her, and witnessing her positive spirit, joking and laughing, they felt uplifted as well. “My mind was never on the cancer,” Tori says. “I missed playing basketball and seeing my friends, but the thought of death never crossed my mind.” Her spirit kept the family and friends hopeful and confident that everything was going to be okay.

Tori spent many nights at the hospital, went through several rounds of chemotherapy, and multiple surgeries to remove the tumor and subsequently to reconstruct the knee joint. Her last surgery was in 2018, a total knee replacement. Tori has a slight limp that she doesn’t notice when walking, but can feel while running. She continues to get stronger day by day, as she stays active playing basketball and other sports.

Tori encourages other patients who are going through a similar situation to “stay positive.” Her mom, Erika, also has valuable advice after going through one of the hardest times in her life. She learned to rely on people more and to feel comfortable asking for help or agreeing to receive help, if offered. One of her friends offered to do her laundry, and at first although she felt uncomfortable, she was relieved and appreciative to come home to clean clothes. Sometimes, she’d ask people to sit at the hospital with Tori, so she could get some air and not feel guilty. Another tip she has is to assign “point people,” who would update other people. Instead of texting 35 people, she texted a few people, who would then spread the word to others. Erika wanted to keep people updated, but found it overwhelming to respond to so many texts and calls when everything was moving so fast initially. Small things like this make a huge difference when one is going through a difficult time.

Now, over 4 years later, at 13 years old, Tori is in 7th grade and loves playing sports, especially basketball. She practices at a local park almost everyday, in hopes of playing on her future high school team. She receives a CT scan every 6 months to make sure the cancer hasn’t spread anywhere else in her body, and thankfully, it hasn’t. Tori continues to stay busy with school, spending time with her friends, attending softball games, camping and enjoying life.

In Tori’s own words before one of many surgical procedures:

I threw on the paper gown the nurse gave me. I stood on the scale and the nurse wrote something on a strange piece of paper. I’m trying to stay strong for my mom as we say goodbye.

We were in the hallway and there were these Big Black Doors. The one nurse brought his neck closer to the little box with numbers 1-10 on it. It was strange the little box was on the wall right next to the big black doors. To the right of the numbers on the box was a slide thing like the ones your parents to buy at the store to put their card in and pay. The nurse card has a picture of himself. The other boy nurse said you are brave.  ̈You know that ̈. I just shrugged my shoulders. He swiped the card and the little box made a weird sound like a beep but an annoying beep. A green light appeared on the little box. Then the big black doors opened. My eyes were big at this point just waiting to see what was behind the BIG BLACK DOORS. They opened and what I saw was another hallway. I roll my eyes because I thought it would be this awesome room with a bunch of machines but nope just another stupid hallway. After a right and then a left a right two lefts and one more right. The BIG BLACK DOORS were back. My eyes do not get big and of course when the doors open there is a bunch of doctors and machines. The nurses bring me to these BIG GRAY DOORS. In my head I’m thinking what is it with this place and there big doors. I ́m still holding in the tears. But I think because I was only eight and didn’t know much made it scary. I just squeeze my favorite monkey, Ronny.

Ronny is not just a regular stuffed animal. I ́ve had him since I was seven. Ronny ́s birthday is 12/25/11. The day I got him. But that is not his real birthday. I got him from santa. So only santa and the elf’s know his real birthday. Ronny was only 2 on my big surgery day. He’s seen more than me. He comes to all my surgerys with me. They put me to sleep not him. So he’s seen more than me. So he’s seen a port implant, a tumor taken out, killing my growth plate, phobia implant, and he came to all my chemotherapy treatment. This surgery is different. More scary. More serious.
We finally made it to the surgery room. There was so many machines and so many doctors. All the machines did different things and all the doctors had different jobs with The Big Surgery. The surgeon moved me to a slightly skinner bed. More like a slab, but with blankets on it. The three big blankets the nurses upstairs gave me and the warm socks making my feet feel like there by a cousey fire in the winter time.

I saw two of my favorite doctors. Dr. DiCaprio and Brad. I know it’s kind of funny Brad is just Brad not a scary doctors name like Dr. DiCaprio. But to be honest Dr. DiCaprio is all dog no bark. I have him wrapped around my little finger. Brad not so much he’s just very chill. They are taking me to Las Vegas in 2019 and to D.C.  Love those two really cool dudes. It was a little hard to tell it was them at first. They had these mask covering their nose and mouth. This blue paper gown was over there body head to ankle. It looked like a poncho if you ask me. Then on their feet there was these things over their shoes. They were paper and had a point at the end. They kind of looked like elves.  It was strange every surgeon in the room had the same outfit on. Is this the new fashion trend? I say in my head. I could tell It was Dr. DiCaprio because of his glasses and I could tell it was Brad because of his blue eyes.

All of a sudden one of the surgeons is right in my face. You are pretty brave for an eight year old. I just nodded. The surgeons are strapping me down to a table. I was really confused I thought they were going to kill me but now that I’m older I realized it was so I do not roll off the table while I’m asleep. The surgeon put a clear mask on my face that covered my nose and my mouth.
“Deep breath” she tells me. So obviously I listened. After a second I was breathing in this air that smelled like strawberry. She was asking if I like chocolate. I was thinking about Charlie & the chocolate factory. The ceiling was moving. Then it was not.

I woke up in a different room than I was in before. It was tiny. It had this one big curtain. I look left and I see my arm with tape and a tube coming out.  Sat up very fast.  My sister stood up right away.
“Its ok. “Your ok”.
I lay back down and I looked at her and said nikki?
“Yes its nikki your big sister”
“Wheres mom I respond’
“She’s in the waiting room. Do you want me to go get her”?
I gave her a silent head nod.
A few minutes later my mom comes in .
“Hi sweetie” she says.
“Hi mommy”
“How you feeling”
‘Mom I think they are trying to kill”
She laughs. “No honey they are trying to make you better. “Oh ok” I say in a relieved voice.
“You are so brave you know that”.

I didn’t know that. That sentence still sits in my head. A lot of people still say it to me and I smile and say thank you. I never really believed it. When my mom said that to me I thought she was only saying that because she’s my mom. Hey maybe I am really brave and maybe one day I’ll believe it.

Come join us to support sarcoma warriors, like Tori, who have demonstrated incredible bravery and spirit, as they fight cancer. Registration is open until mid-day August 15th for the run taking place at the UAlbany campus on August 17th, 2019, or join a virtual team, if you are not in the area.