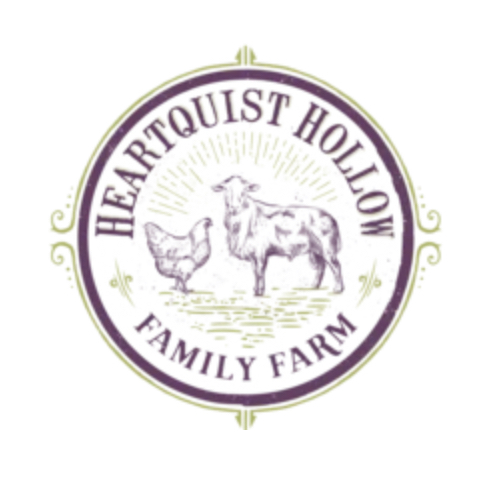 In December of 1997, Christie was enjoying her semester abroad in Spain when she began experiencing right knee pain. Her initial Xray showed a lesion the size of a grapefruit at the end of her right femur, which was read by the radiologist as a “cyst.” She underwent a subsequent biopsy. The next morning Christie met with her semester abroad program director. He sat her down, handed her a shot of whiskey, and broke the news that Christie would need to fly home to receive more medical attention for her leg.

A few days after returning to Washington, the diagnosis of osteosarcoma was confirmed. Christie was 20 years old at the time and thought “I was too young for this to happen to me.” Within 2 weeks she began an intensive 9-month chemotherapy regimen. “Everything happened so fast, I really didn’t have time to process my diagnosis for a few months.”

Halfway through her chemotherapy regimen Christie underwent a complicated knee replacement surgery where the surgeon removed 3/4ths of her femur and replaced it with a titanium prosthetic. She continued chemotherapy for an arduous 5 months. “My life stopped.” During those 9 months “I did nothing.”

One night in the hospital Christie was discussing her treatment progression with a junior physician when she was asked, “are you afraid to die?” Shocked, she replied “no, I am not dying from cancer.” Twenty-four years later Christie remains cancer free. She was able to enjoy life relatively symptom free for the following 15 years. She frequently hiked, biked, swam, and had 3 children with her husband Scott – all while working as a high school teacher.

From 2013 – 2019, Christie underwent 6 prosthesis replacement surgeries. She constantly had to relearn how to walk but was able to resume her daily activities with the help of physical therapy. Unfortunately, her last revision surgery in 2019 was complicated by an infection. Christie lost 50% of the range of motion in her right knee and is no longer able to ride a bicycle. Although Christie is not having much success with physical therapy, she still enjoys her family life on the farm.

In 2017 Christie quit her job as a high school teacher to start a family-run farm. “I would never have had the courage to quit my job and start farming if I didn’t face the challenges and endure the hardships brought on by my sarcoma.” Her family loves the concept of feeding their community quality meats like lamb and pork as well as other produce.

Each of Christie’s 3 daughters are integral farmworkers – doing chores every day before school and raising their own sheep. “Taking care of a living animal teaches you accountability.” Christie says she wanted to show her kids “you can achieve anything you want by working your butt off regardless of the challenges you may face” – something she learned herself from her battle with osteosarcoma.Although Christie is still struggling with pain and decreased functionality of her right knee, she remains optimistic about her recovery and continues to work hard on the Heartquist Hollow Family Farm in Gilbert Arizona.

PrevPreviousSarcomaStrong makes Spectrum news in Albany to garner support for the “forgotten cancer.”
Next2021 SarcomaStrong Event just around the cornerNext